Here are 14 bracing facts about representation in the art world today. 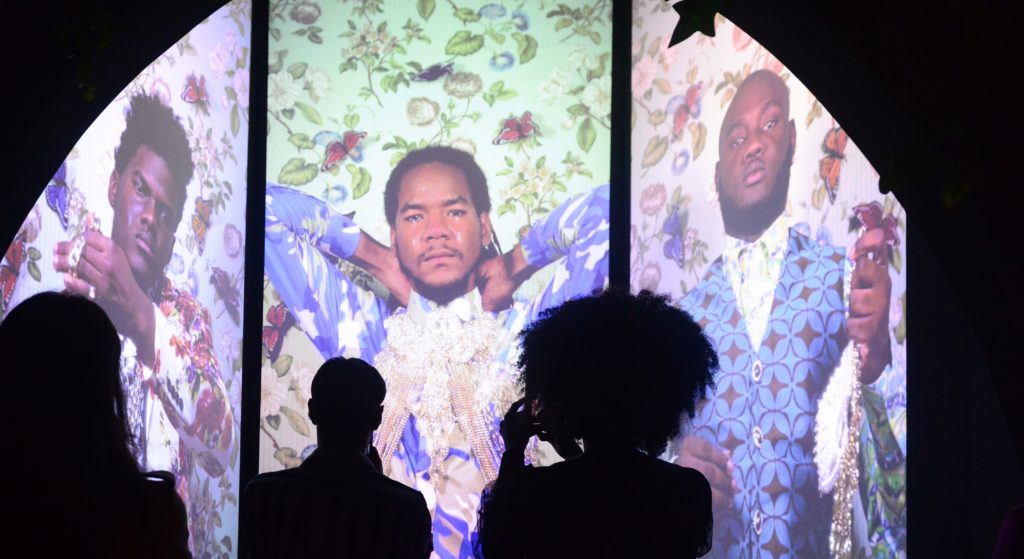 Installation view of "Ebony G. Patterson... while the dew is still on the roses... " at the Perez Art Museum Miami. Photo: Madison McGaw/BFA.

If you only read one piece from the report, make it this one. Below are the key facts and figures from our data.